Home How to be One Among the Eight Billion on Earth?
TThoughts/Reflections

How to be One Among the Eight Billion on Earth?

I was watching a web series with my son.

In the show, some characters were shown as very intelligent and sharp.

While others were strugglers, frequently facing burnout.

Given that my son (an average student) was preparing for JEE mains, I told him some students are born sharp and they could learn easily and happily.

But not everyone is God-gifted!

He replied to me that I was wrong.

He said he is also God-gifted.

He said he has all kinds of privileges. And he did nothing to earn them.

I was happy with my son’s perception, but I wondered if he was right.

Are most of us truly God-gifted?

The Test In Which Everybody Failed

All students have Power, but only a few are POWERFUL 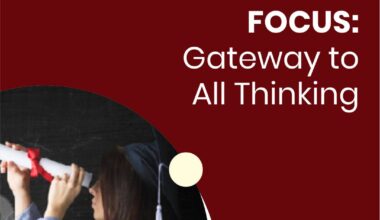 Read More
TThoughts/Reflections
A daughter went to her father and said…“I won’t be going to the temple anymore..” Father said, “May… 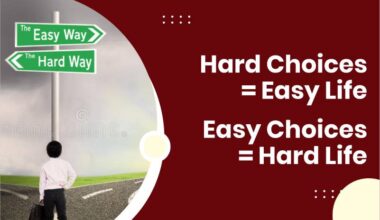 Read More
TThoughts/Reflections
We’ve all known the difference between a hard choice and an easy choice. Hard choices push us forward.… 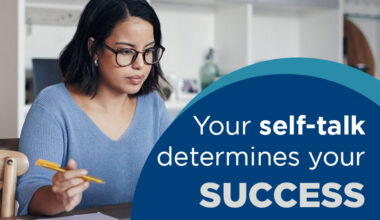 Read More
TThoughts/Reflections
Your Self-Talk Determines Your Success The outcome of every circumstance depends on your self-talk. Whether you will get… 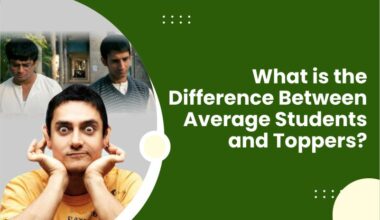 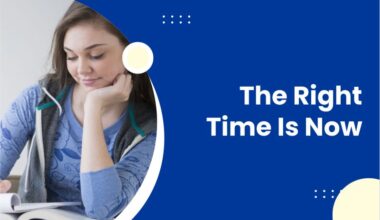 Read More
IInspirational Stories
Rajat was driving to a friend’s place for dinner. The area was unfamiliar to him. He gets lost.… 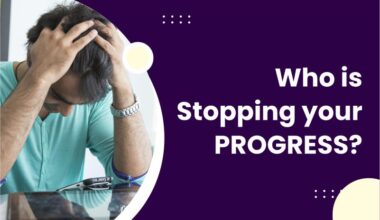 Read More
IInspirational Stories
In a residential school when students reached the morning assembly, they were told that yesterday, the teacher who…
Image Slide 2
Image Slide 2