A dad was worried after looking at his son’s score on the mock test. On asking the son said “Daddy I knew many questions but because of silly mistakes I lost 40 marks”

The dad was a well-recognized motivational speaker; he took his son aside and said, “Son, when we become casual that is when we start making mistakes.

This applies not only to students but to professionals as well. There have been moments in my life when before a seminar or a lecture, I thoroughly knew stuff but I became casual or slightly overconfident. I could not deliver that very well.

Before every webinar, even if I’m giving it for the 100th time, I’ve realized that the event does not go very well if I haven’t mentally prepared or oriented myself.”

The Dad further said, “It is OK to make mistakes as long as you learn from them and ensure that you don’t repeat them”.

Most of the questions where we commit silly mistakes aren’t difficult, but easy ones that we already know how to answer and have solved before. Many times after seeing such questions we get overexcited or overconfident and end up making silly mistakes.

Son took a moment or two to grasp the depth of what his father said. He promised to give every mock test with complete sincerity and a balanced mood and not make casual mistakes

A lot of times a student may know a concept very well, but they may make mistakes with stuff they already know. This is because they took it casually or became overconfident.

So, never be casual, because of casualness= mistakes.

What a STUPID Question? 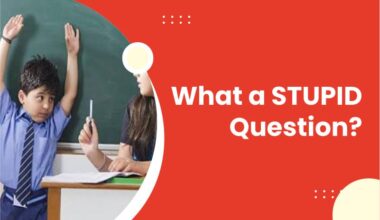 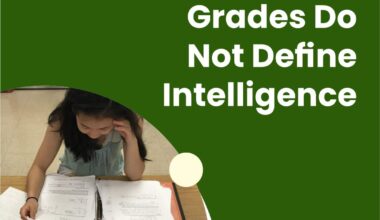 Read More
PParenting
GRADES DO NOT DEFINE INTELLIGENCE In the early 1990’s when I was a student, marks and exams decided… 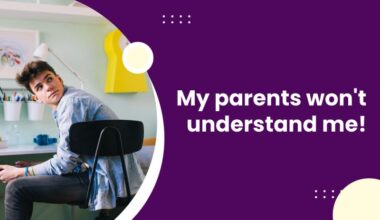 Read More
PParenting
My parents won’t understand me! Karan, is an IIT first-year student whose passion and heart were elsewhere, in… 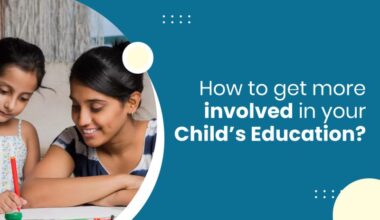 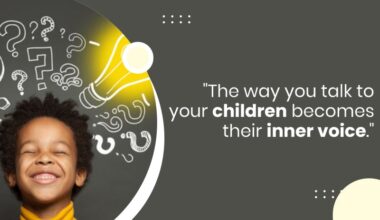 Read More
PParenting
“Topper”, the moment when you hear this word for other kids you feel ‘I WISH MY SON/ DAUGHTER… 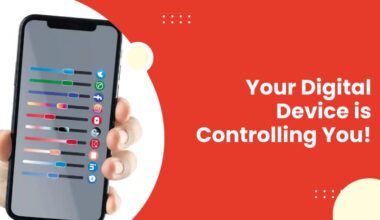 Read More
EEducation
The entire world runs on technology. From your office to your child’s classroom, everything is accessed through a…
Image Slide 2
Image Slide 1
Image Slide 3