Bhagwan Bharose- Is God the poor people’s culprit or people like you & me?

As the third wave struck our maid, whose child had fallen ill and needed hospitalisation, had no complaints. ‘Bhagwan ki marzi hai yeh’, she said.

But she blames it all on God. Why?

Most of the poor are fatalistic in mindset. They hold their conditions of backwardness as consequence of a cursed fate or God’s will.

This prevents them from realising that the true cause for their oppression is that certain sections of the society are benefitting from their continued state of deprivation.

Maintaining this unconsciousness lies in the interests of the privileged- so they prefer to keep the marginalised in the dark. Till the time the have nots keep blaming extra natural forces, the rich can keep reaping the profits of their labour.

Karl Marx theory of marginalisation says that poor people blame their fate on God (Bhagwan ki marzi/ ye hamari kismat hai) whereas, they do not realise that there is a whole system that benefits from their poverty.

Once they realise this, they will congregate and this will lead to another revolution.

Same is the case with class struggle. Poor people will blame everything on the will of God and their so- called incompetence because it has been drilled into us that everyone has the same 24 hours and all the rich people ‘work for it’. A child in the slum, who’d have to beg, help his parents earn, certainly does not have the same 24 hours to study for an exam like the son of an affluent businessman whose only task is to study.

We all know the story of the daughter, who took her father back to their village on a cycle, riding for hundreds of kilometres. Instead of applauding her efforts, why don’t we blame the systemic failure that forced a child to take such extreme measures?

A flood can be ‘bhagwan ki marzi’, but broken roads, under-paid workers, starving farmers or a collapsing healthcare system are certainly not.

So in nutshell we are a part of the system that is responsible for the state of poor people.

What do you think about it? 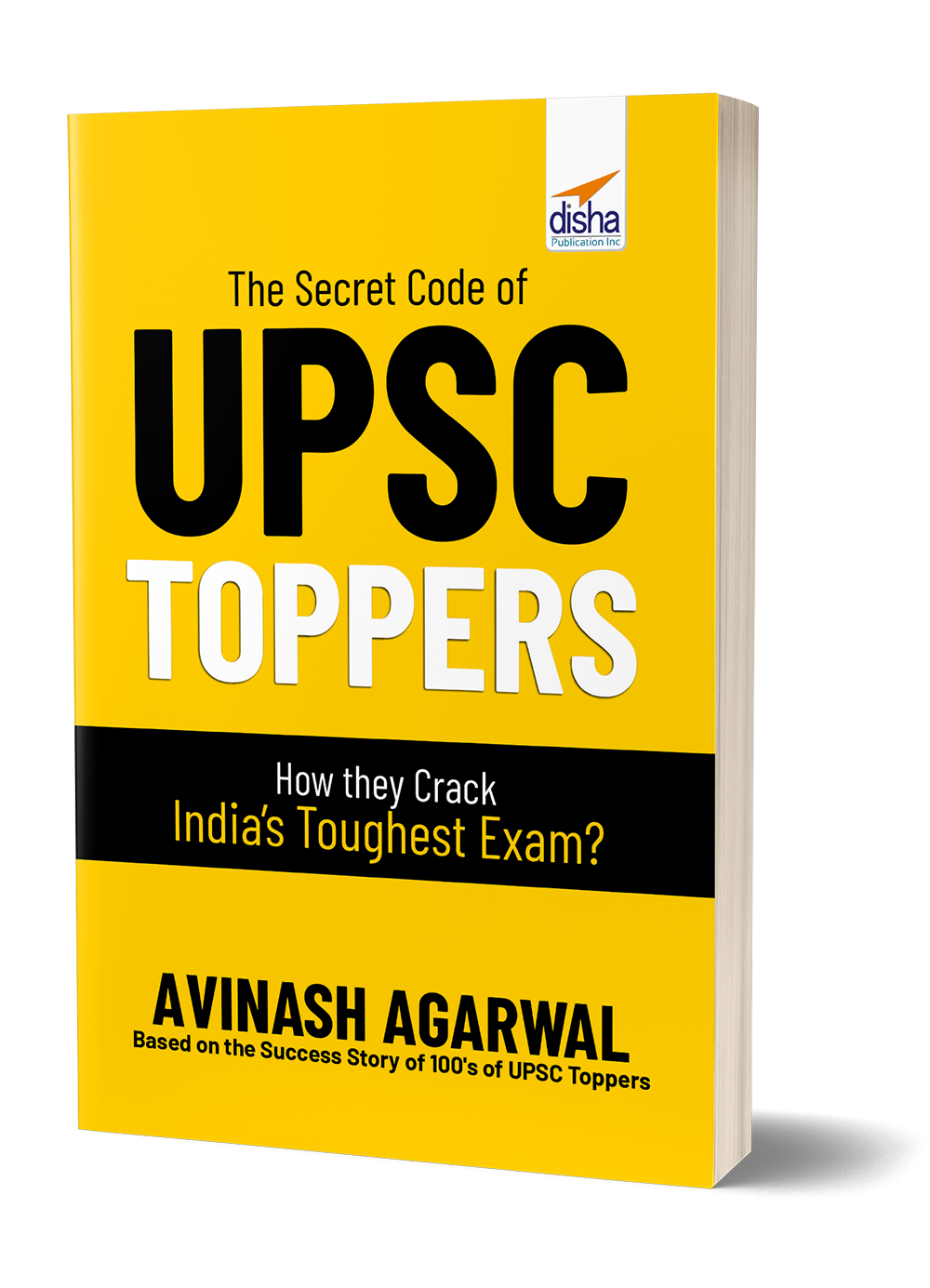 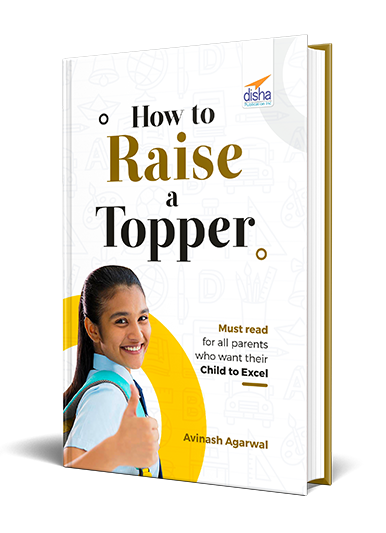 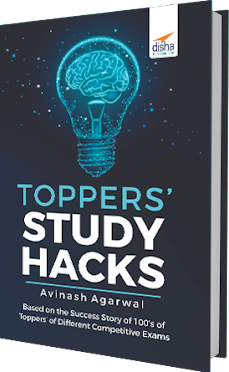 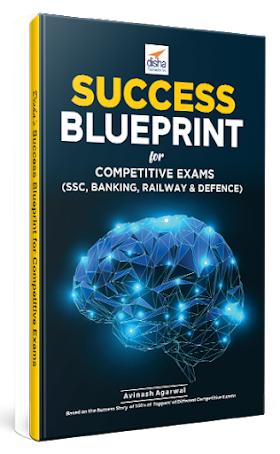 10 lessons students can learn from the Ramayana Part One

10 lessons students can learn from the Mahabharata Part -1

Read More
EEducation
This article is in continuation to my first article. So without any further ado, let’s dive in straight…

Read More
EEducation
Have you seen the movie Karate Kid? Let me remind you of a famous scene from this movie…

Read More
EEducation
A boy used to attend my live sessions regularly and was also in touch with me through DMs.…

Read More
EEducation
Jim Kwik, famous brain coach says, “Your brain is like a supercomputer, and your self-talk is the program…

Read More
EEducation
Do you want to know if your kid is a genius or has a high IQ? As parents,…